Right back to the early days, the basis of the work by Handbook from York,UK has been quality sampling.
Even now, sampling is a fundamental element of what he creates. It has an unequalled quality that cannot be achieved any other way.
No arrangement has the same energy, nostalgia, texture or character that a sampled piece of work has.
It’s an art and he’ll maintain that ’til the end. Of course anyone can do it, but not everyone can do it right.
The right artist, the right song, the right moment – it’s all key in the process.
It can take hours to work out but it can take seconds too.
Enjoy what is on offer here – share it and make it a part of your life.

Handbook is a music producer from York, United Kingdom. He began making beats on an MPC1000 in his bedroom in 2010 after being inspired by artists such as J Dilla, Flying Lotus and Free The Robots.

After a year or so of making beats and gaining a following on Soundcloud he began to work with different artists and brand new independent labels from around the world. These collaborations involved working with artists such as Impossible Nothing, Choongum and Languid and labels such as Grappa Frisbee and Urban Waves.

Handbook’s profile increased yet again after the release of albums such as “HaveFaith” and “Celebriteeth” in the first half of 2011 and began to catch the attention of more labels such as 100 Akres and Cascade Records, who released Nomadic and Handprints (both physical releases). He also produced EPs for rappers such as Rob Yung (of The Soulstice) and Supreme Sol, one of the emcees most closely associated with Handbook.

Handbook continues to work with some of the greatest underground talent and has a solid following on various social media, not to mention backing from many radio stations and blogs.
His style also continues to grow. Having a solid basis on a hard beat and soul samples, you will find breezy synths and fluid bass lines beginning to become a regular feature in his productions. 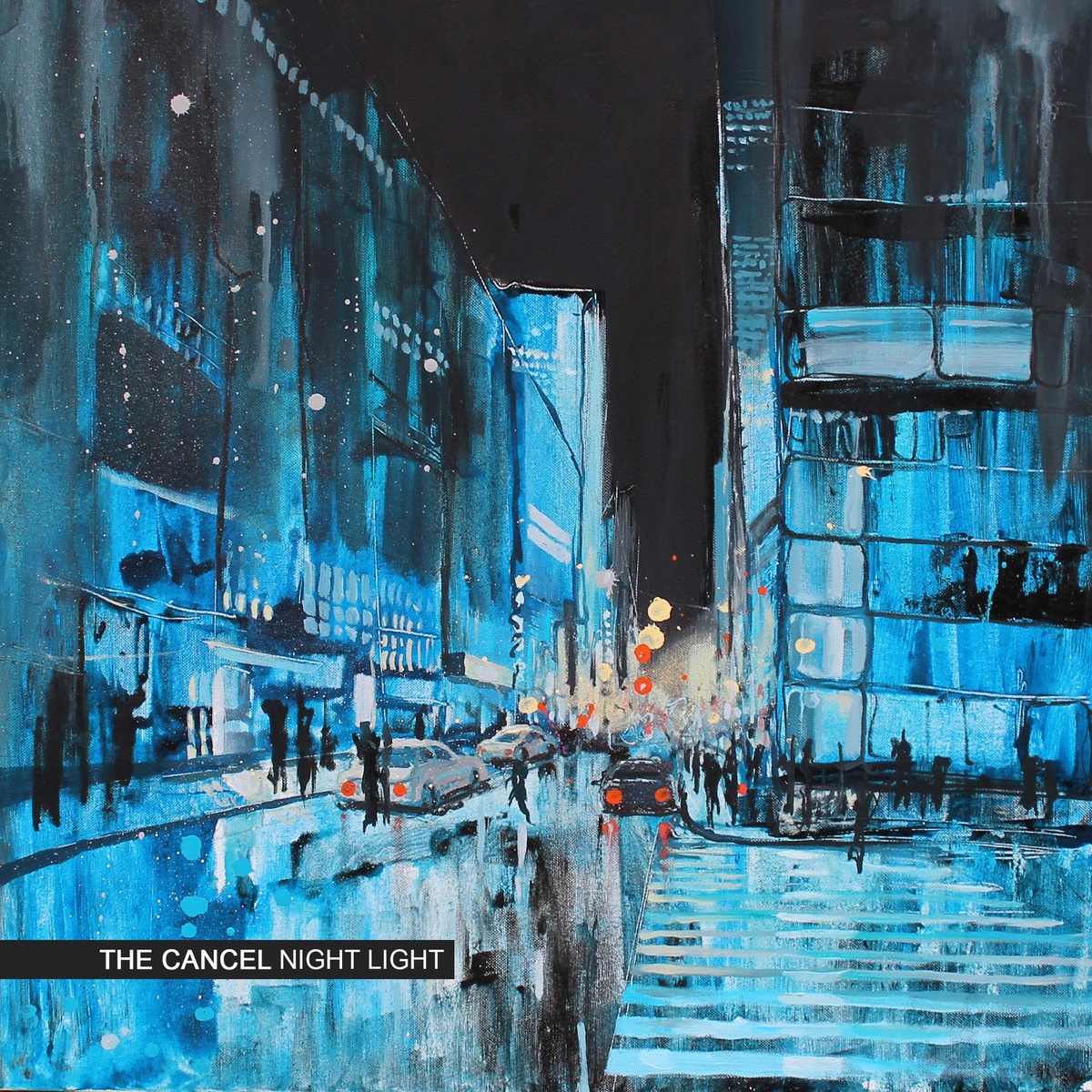