emilio enjoyed playing with pedro on the sports ground
football his life – even if he has no success found
but because the people are doin’ it like this he’s there, every day
all right, workout hard, lino and ramon are there to stay

ronaldo is his hero, he always has been
In addition to his flag, a picture can be seen
One day he wakes up, a man in front of his door
he says he is the fifa, and the country is yours, not anymore

we tear down your house, thats fifa business
build a stadium here, boy, come fuck off, theres nothing to witness
you can strike if you like, because nothing is left to you
but on the road you’ll only chased with tear gas, you fool

and after this world cup, just this damn thing will stay
what does not creates work and helps you no way
and as long as the fifa will see the money
the world is in war against fifa 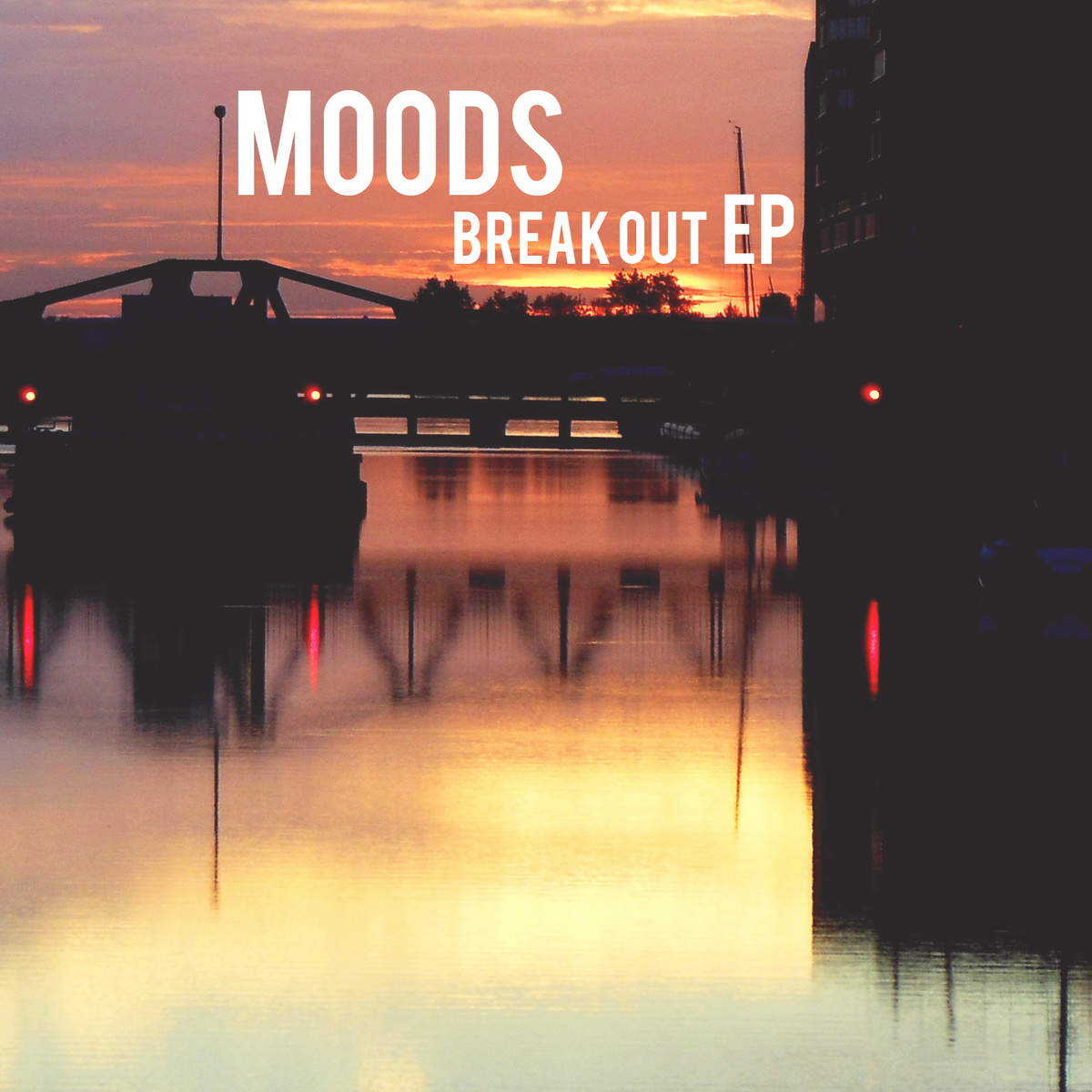 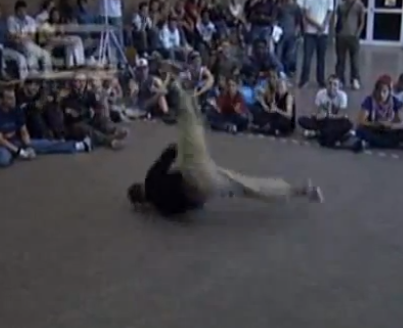