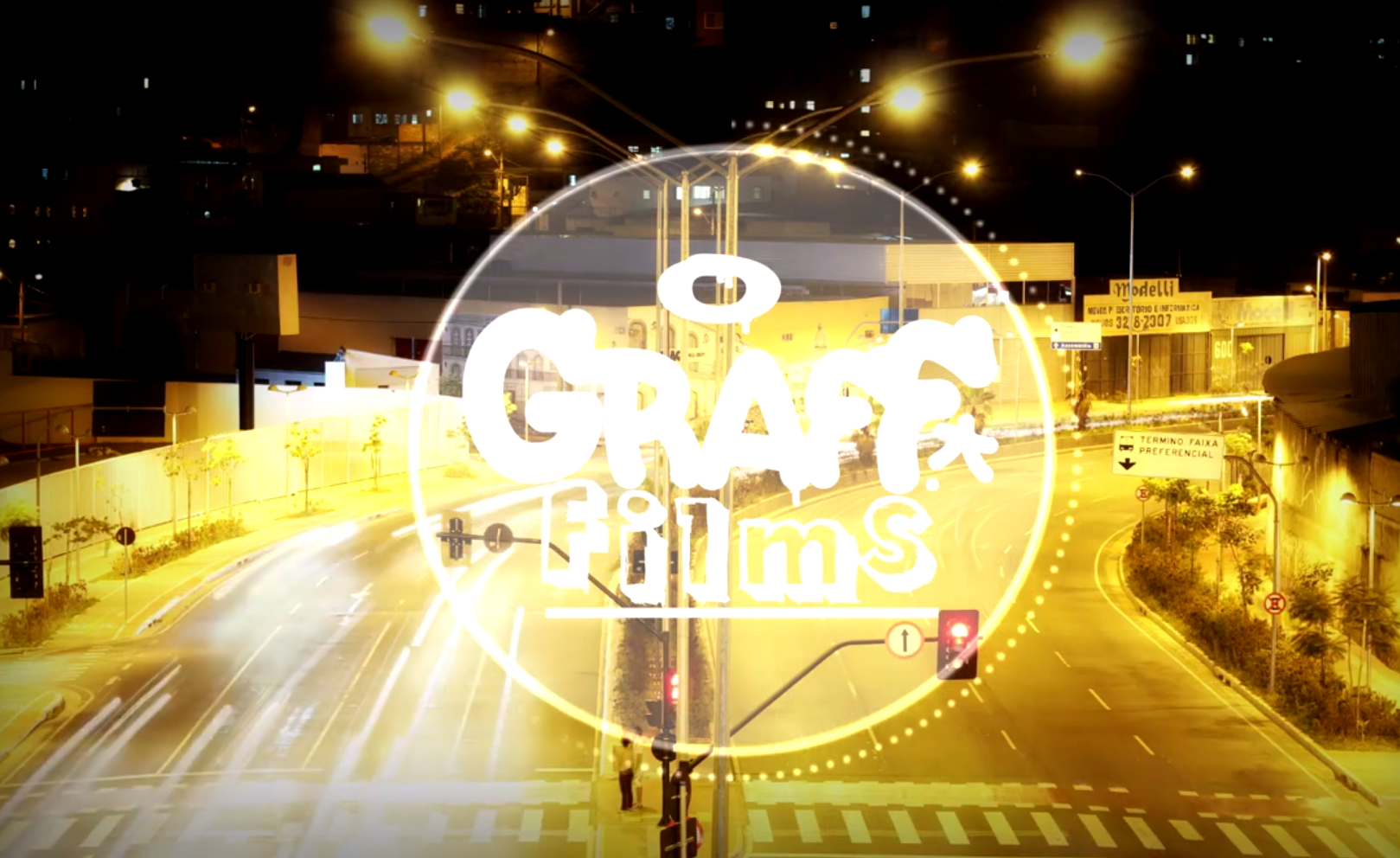 On 12 and 13 April 2014 was the Street of Styles – 2014, an international meeting
of graffiti in Curitiba / PR. One of the biggest events of graffiti in Brazil,
with participants from 16 countries and 18 national states the event was filled
with activities beyond graffiti.

Had championship skateboarding, break dancing,
DJ and other attractions, good vibe to have participated in this event. Two intense
days of graffiti, the guys not to paint! We were impressed. Also impressed with the
organization of the event, location, infrastructure etc.. You will see in the video
what happened there. Check it out.
Songs: Sometimes it hunts – Dojo Cuts Empathy – Crystal Castles Opinions – Ulogy 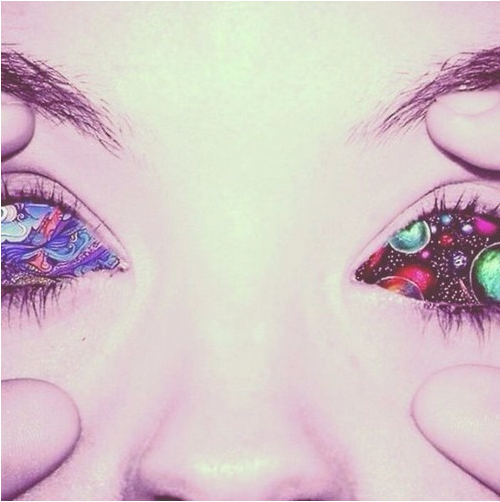