It’s Brittney Be, and this is the Toilet Bowl Dance Music Video. Thanks for dropping in.

Make a video of yourself dancing the Toilet Bowl and mention it with #tbdance #toiletbowldance. We’ll check it out.

Raised in Oklahoma City, Brittney Be found her passion for music and dance early in life while dancing with family peers. They encouraged her to dance publicly, and she earned popularity as a kid dancing at the local skating ring. She attracted the attention of a local all-girl dance group director. After being recruited onto Bomb Squad Entertainment Dance Group, she proceeded to win high school and college competitions and open for local concerts.

After moving to Los Angeles, she continued to perform at shows across Southern California and started teaching hip hop choreography and dance for the Los Angeles School District, after school programs, and the YMCA.

SPECIAL SHOUT OUT
– Marquise
– Juicy
– Ricky
– Jak
– Uncle Earl
– T Squad
– My drummers
– And anyone else who was apart of the video shoot. Thank you. 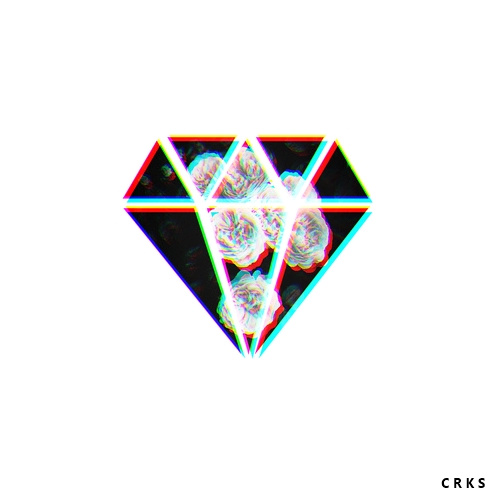