Phoniks is a hip-hop producer from Portland,Maine known for his vintage-90’s
boom bap production style and melodic jazz and soul samples.
Here is his latest release “The Instrumentals Vol.1”. Enjoy.

[sociallocker id=”1297″][/sociallocker]
Get the Album on the bandcamp page at “name-your-price” : The Instrumentals Vol 1 Bandcamp

The 23-year old producer has released two full-length albums, 2013’s
“Return to the Golden Era” with emcee Awon and most recently “Stories
from the Brass Section” with Houston emcee Anti Lilly as well as a series
of 5 remix tapes between 2011-2014. He has been featured in publications
such as Earmilk, Respect Magazine, The Find Mag, The Word Is Bond,
2DopeBoyz, DJBooth.net, and The Source. 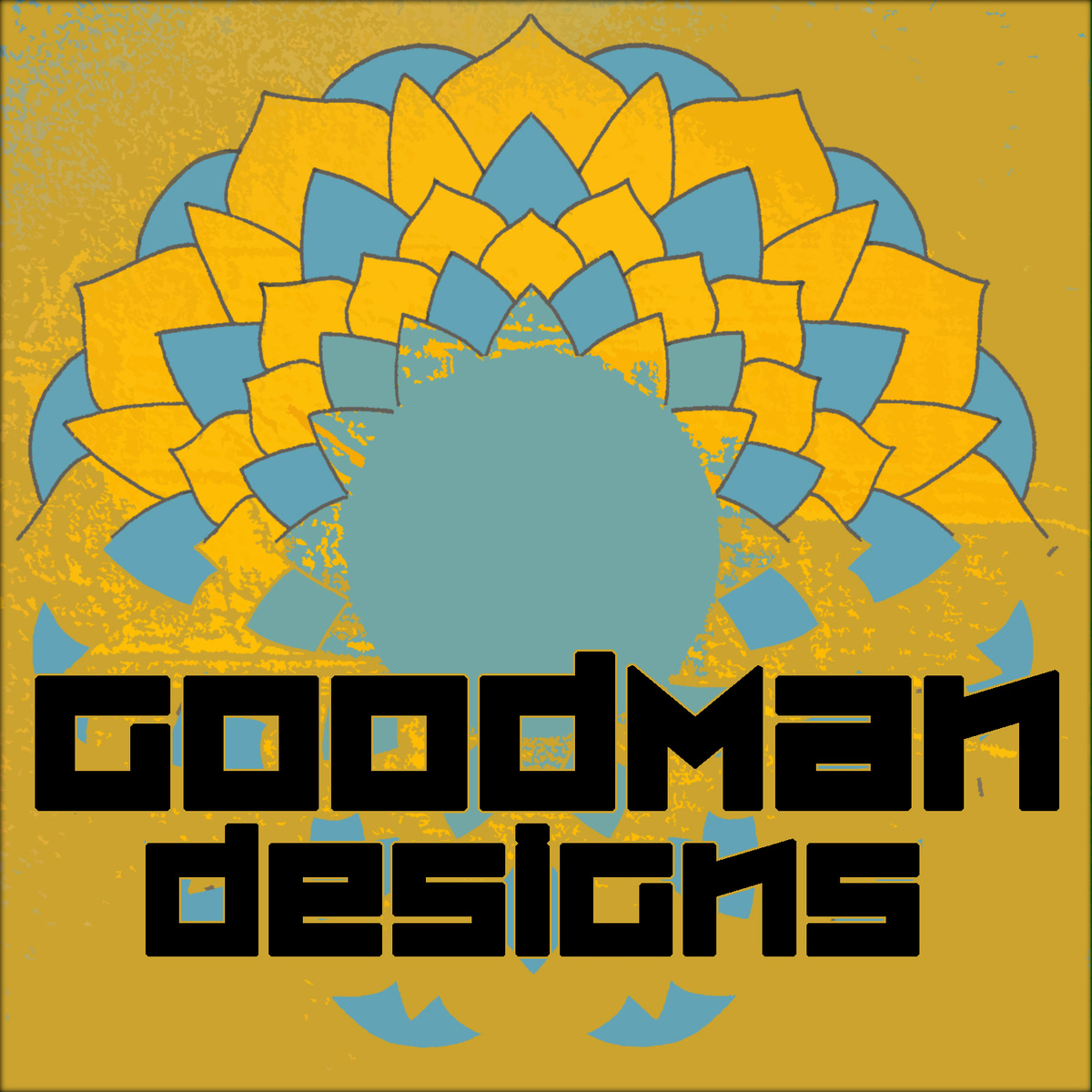